Soft drinks are a part of modern life and are available almost anywhere you go. According to National Soft Drink Association statistics, Americans consume roughly 600 12-ounce servings of soda per year. All this soda guzzling does come with a price and it appears the effects of soda on teeth are not so appetizing.

The sugar and acids in soft drinks pack a double punch to the teeth.

Varying levels of carbonic, phosphoric and citric acids are found in soft drinks. These acids, when consumed through drinking soft drinks, attack the calcium found in teeth, wearing down tooth enamel. Once enamel is weakened, the sugar found in soft drinks can penetrate the tooth causing the formation of cavities which can require advanced dental care.

Diet sodas, though lacking sugar, also damage teeth through the similar acids found in them. The acid weakens the enamel, as with sugary soft drinks, and allows sugar found in foods to further damage the teeth.

Not all soft drinks are created equally. A study done in 2007 by “General Dentistry,” found that root beer, although still acidic, had a less acidic pH level than colas, and non-cola drinks were also less acidic than colas but caused more enamel erosion. The non-cola carbonated drinks were thought to cause more damage due to their higher citric acid content.

And what about iced teas, sports and energy drinks? They were found to be more acidic than soda and caused more enamel erosion according to a 2008 University of Iowa study published in the May 2008 issue of “Nutrition Research”.

Even though soft drink consumption is dangerous for teeth, all is not lost!

Talking to your local Santa Fe dentist can help you find ways to enjoy soda and lessen the effects on your teeth; ways like:

Soft drinks don’t need to be completely off limits, but care and moderation should always be used when you enjoy soft drinks.

is closer than you think. 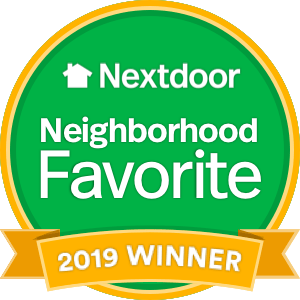 Copyright © 2013-20 Eldorado Dental: All rights reserved. | Powered by Essential IT

We are open and fully operational! Covid-19 Policy -Learn More...